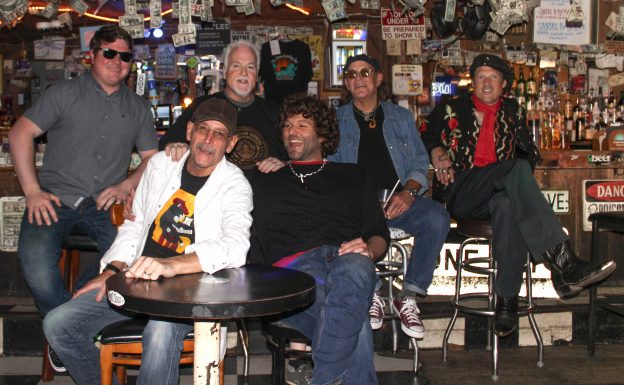 The Eldorados are a Monterey, CA based rock and roll outfit consisting of, Joshua Todd on lead vocals, Will Benson on guitar & vocals, Tim Bushman on keyboards, Daniel Webb on trombone, Paul Goss on bass & CC White on drums. Often described as one part Soul, one part Rock & Roll, a little honky tonk, and all with one foot in the blues, The Eldorados are northern California’s hottest band.
In addition to an impressive repertoire of original music, The Eldorados play classics by The Rolling Stones, The Doors, Albert King, Hank Williams and Chris Stapleton and other greats. A night with the Eldorados is one you won’t forget… it’s a true musical experience.